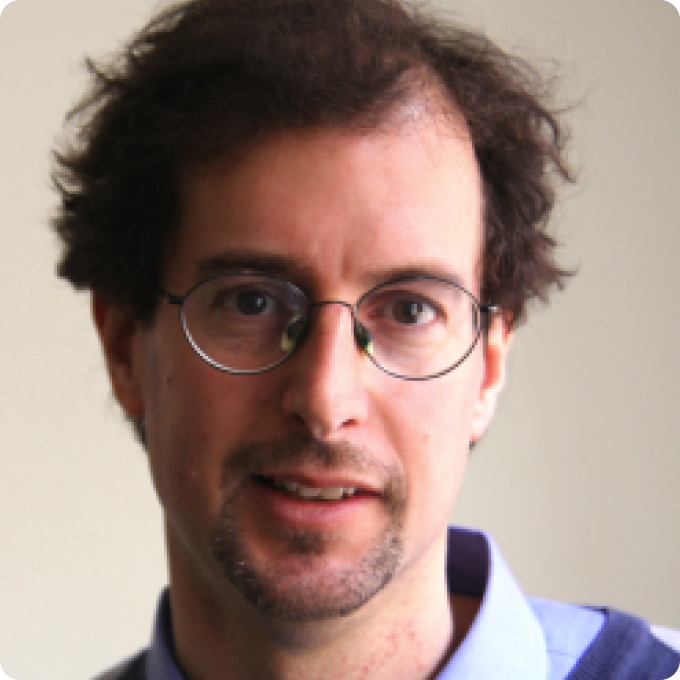 Executive director and editor in chief

Press Start is the first global crowdfunding platform for reporters in countries where the press cannot report freely, potentially revolutionizing the way independent journalism is funded in the developing world and emerging democracies.

We seek out talented and influential journalists who might live in impoverished countries with scant resources to support their crowdfunding campaigns, or any independent journalism at all. Or they might lack the foreign-language skills or the right contacts to mount a successful crowdfunding campaign on their own. Then we link them up with donors large and small around the world.

Our journalists are nominated by respected journalism organizations in their countries and then selected by Press Start staff, who also review their project proposals.